In total, 15 films were shortlisted for the Tiantan Prize at the 11th Beijing International Film Festival (BJIFF), three from China and 12 from overseas.

Family relations and friendship are recurring themes among the selected films. The Chinese film “All About My Mother” is about a girl in her twenties who is so suffocated by the overwhelming love and care of her mother that she feels the need to leave. She wants to free herself, until the day her mother is diagnosed with cancer.

The Romanian film “No Rest for the Old Lady” shows that Emil and Titi’s long-standing friendship is compromised when Emil’s wife Smaranda moves into Titi’s house 40 days after his funeral. And the Danish film “The Pact” portrays the intense friendship between Karen Blixen, the Danish author best known for her autobiographical novel “Out of Africa”, and Thorkild Bjørnvig, a promising young poet. 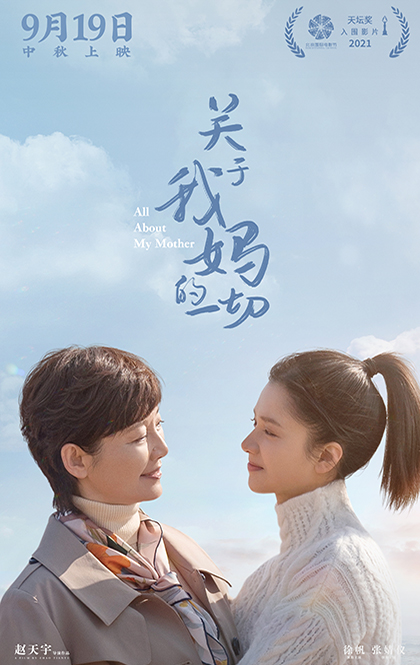 “Everything about my mother.” / BJIFF

“Everything about my mother.” / BJIFF

Other selected films are framed against a background of war and violence.

“A Siege Diary” takes place during WWII in Leningrad. Olga has just buried her husband and is sure that she will soon starve. She wants to see her father one last time to say goodbye. And “Beyond the Skies” tells the story of a Chinese Red Army soldier who sets foot on a war journey that faces a choice of life or death.

Meanwhile, “Conference” tells the story of a survivor of a deadly terrorist siege in a Moscow theater. Natasha returns to the scene of the crime many years later to organize a memorial evening, finally able to confront the guilt of her survivor as well as that of her daughter and her estranged husband. 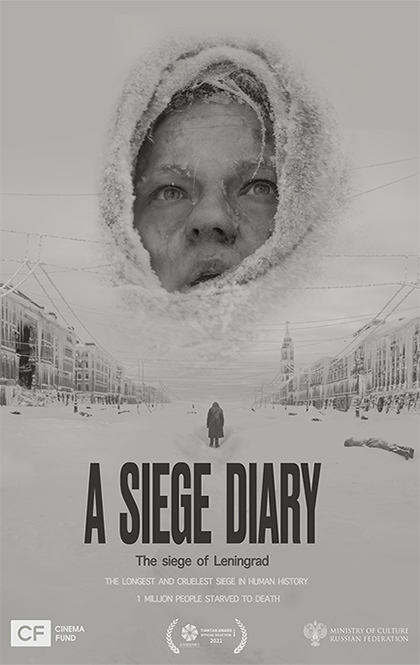 Showing off the life and state of mind of children is something that often intrigues filmmakers.

“Last Film Show” is a breathtaking ode to the thrilling act of watching movies, making films and the endless fascination with cinema of a nine year old boy. “Moon Rock for Monday” is about a young Sydney girl who befriends a runaway teenager. They travel to visit a moon rock that the girl says will heal her. “A School in Cerro Hueso,” meanwhile, features a 6-year-old girl named Ema who is diagnosed on the autism spectrum and enrolls in a new school.

“Caged Birds” tells the story of a young lawyer fighting against Switzerland’s dilapidated prison system in the 1980s. “Night of the Kings” tells the story of a young man who is sent to a prison in the middle of the Ivorian forest ruled by its detainees. He is appointed by the boss to tell a story to the other prisoners. Learning what fate awaits him, he begins to recount the mystical life of the legendary outlaw named “Zama King” and has no choice but to make his story last until dawn. 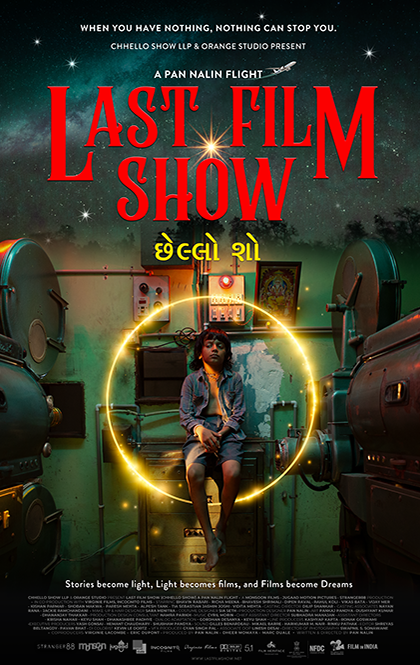 Other films selected include “Any Day Now” which tells the story of an Iranian refugee family in Finland waiting to see whether or not they will be granted official asylum status. The story is in part based on the director’s childhood experiences.

“A Morning of Farewell” focuses on a doctor named Sawako who works as a doctor far from his hometown, but returns home to Shikawa for his father’s sake. She gets a job at a local clinic. The new job and the environment make him rethink the way he deals with patients and their families.

“Before Next Spring” is a fresco of the daily life of a group of young Chinese in a suburb of Tokyo.

The organizing committee selected the best films released after January 1, 2020, from all over the world.