Russians have an old saying: “There are two woes in Russia: fools and roads. Fortunately, this does not apply to the railways, one of which, the legendary Transsib, has real architectural masterpieces along the more than 9,000 km route from Moscow to Vladivostok.

The Yaroslavsky station, from which the eastward journey along the Transsib begins, is a work of art. Built at the end of the 19th century, it was rebuilt at the beginning of the 20th century by the architect Fyodor Shekhtel. The decor uses elements of the Russian style, as well as Art Nouveau. The station looks like an old Russian tower, crowned with a hipped roof, like a medieval Russian church, and surrounded by a turquoise ceramic “belt”. 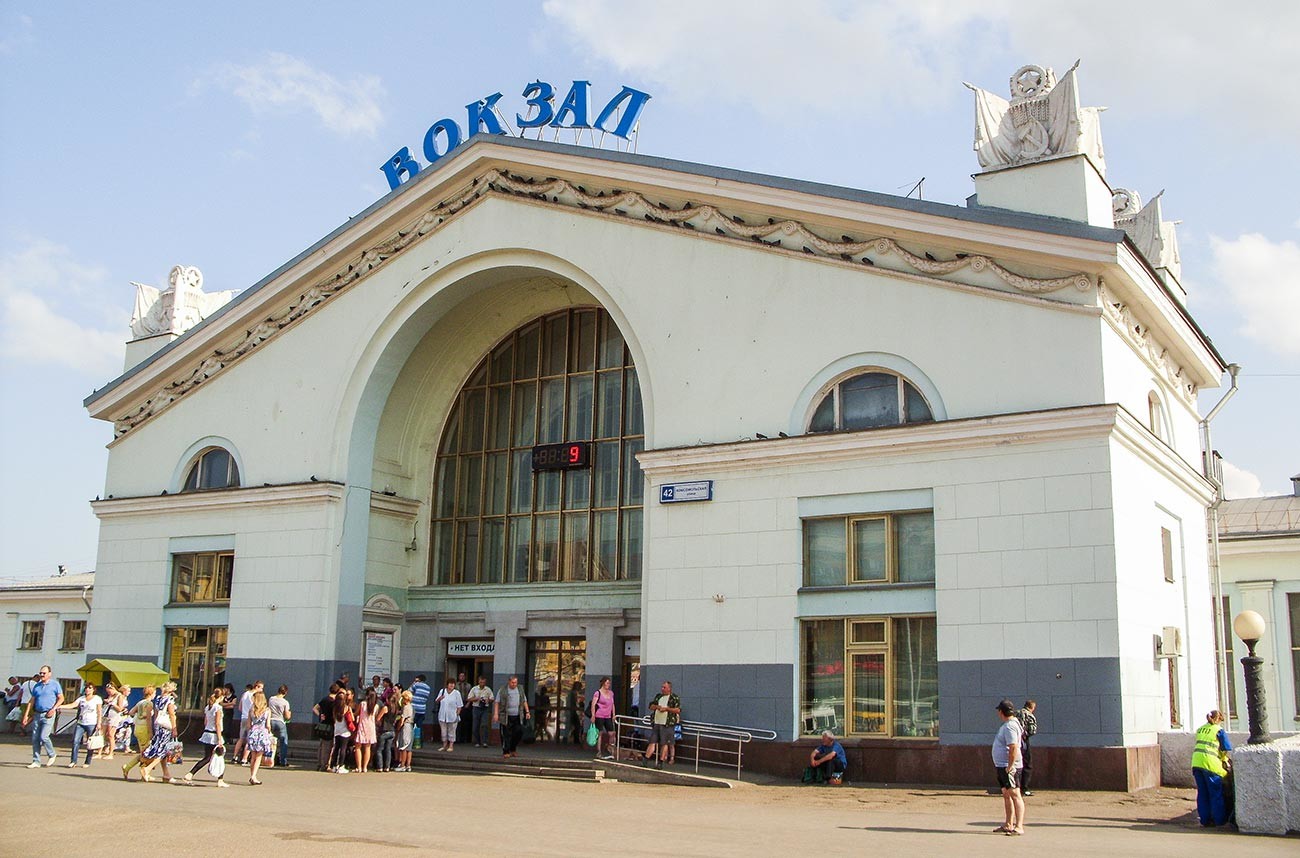 The city is an important railway junction, which connects the northern routes from St. Petersburg and Vologda to the Urals and Siberia. The modern station building was built in 1961 in the style of the Stalinist Empire, with an arch, a pediment with bas-reliefs and decor in the form of three-dimensional Soviet emblems. 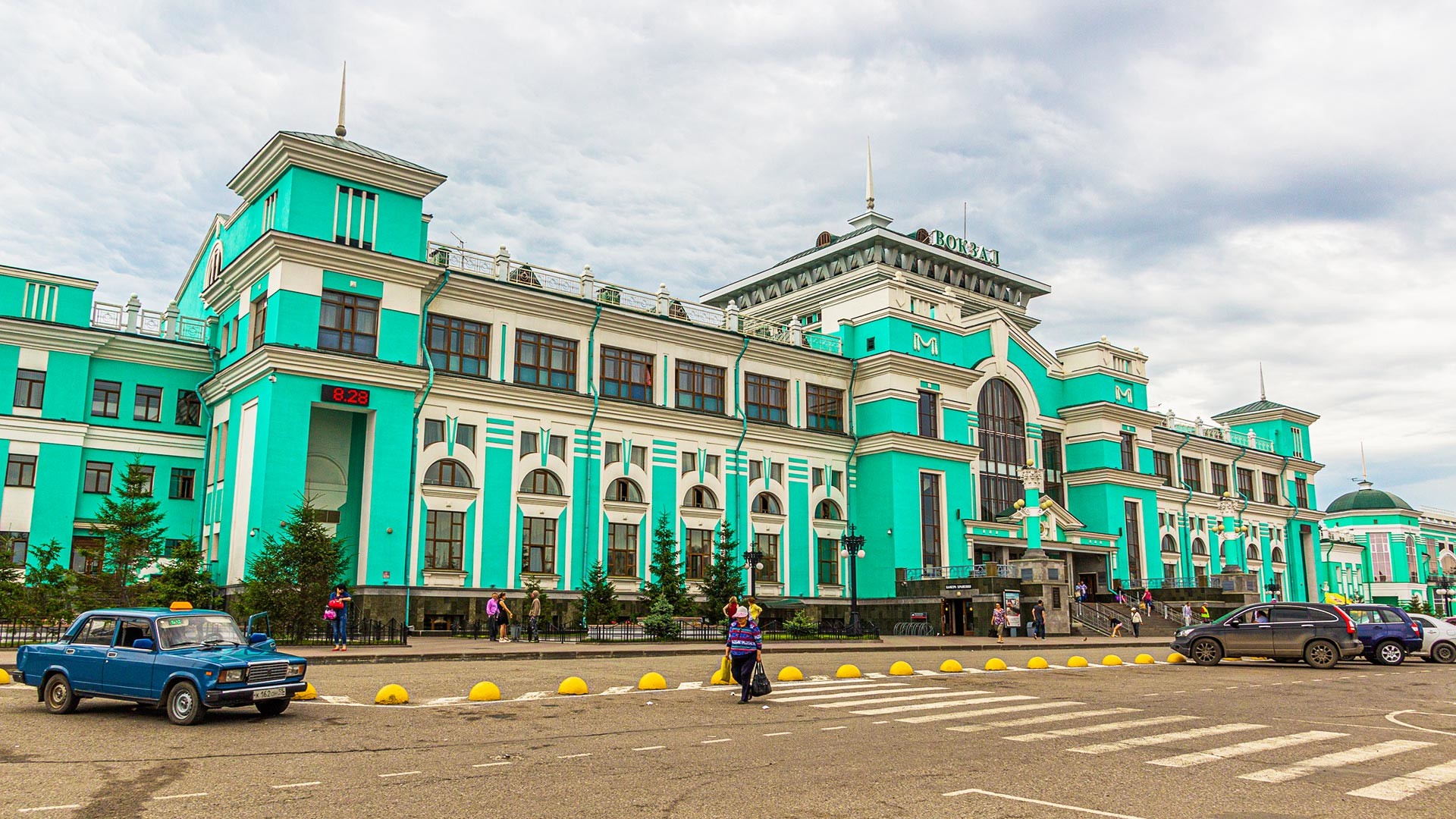 The city’s main station was built in 1958, also in the Stalinist Empire style. Majestic but laconic on the outside, it is luxuriously decorated with marble on the inside. 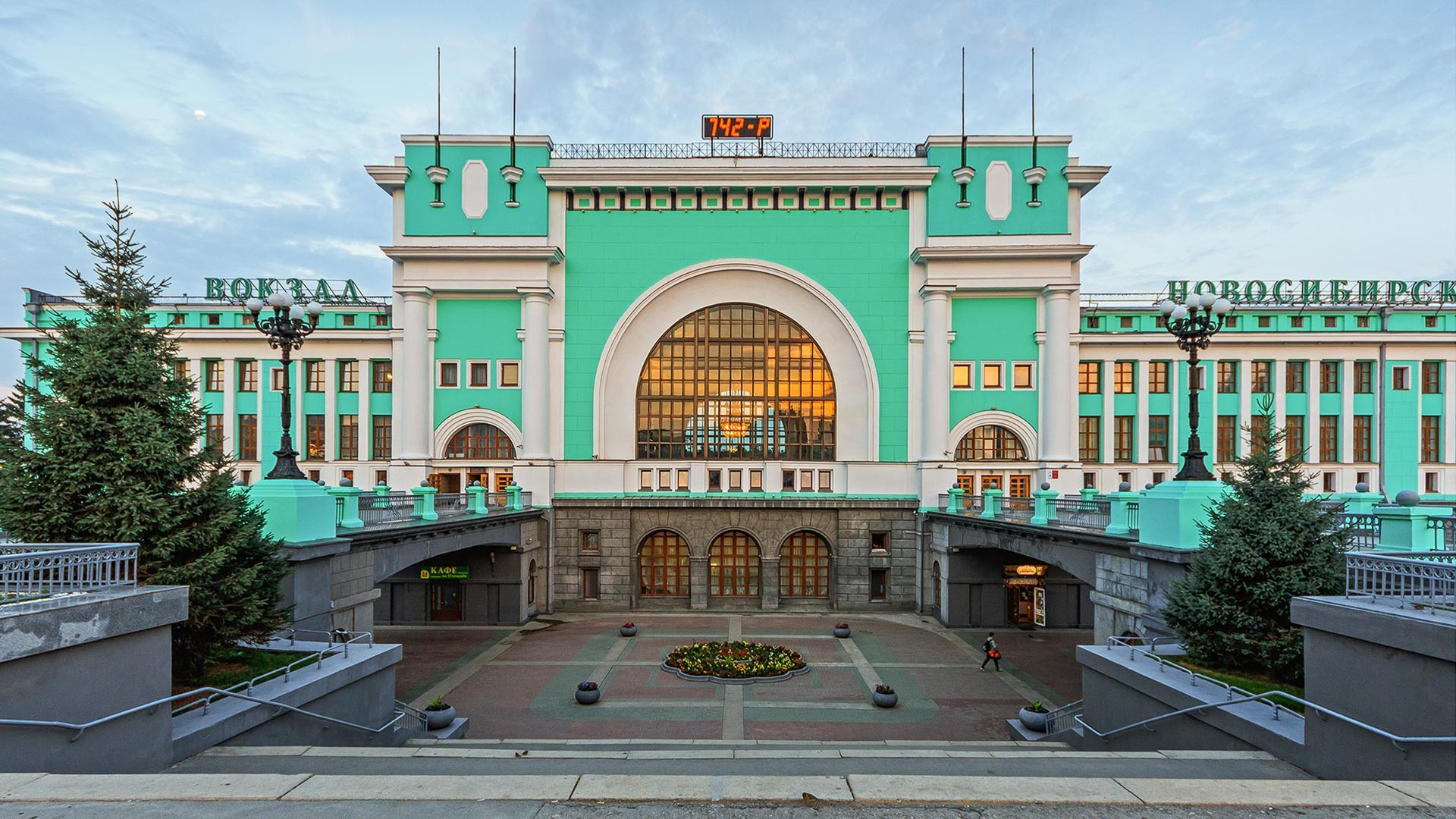 Novosibirsk’s first (wooden) station was opened in 1896, and in fact the city was built around the new railway. Today’s station is a creation of the 1930s. The center of the facade is a triumphal arch, a fetish element of Soviet architecture. 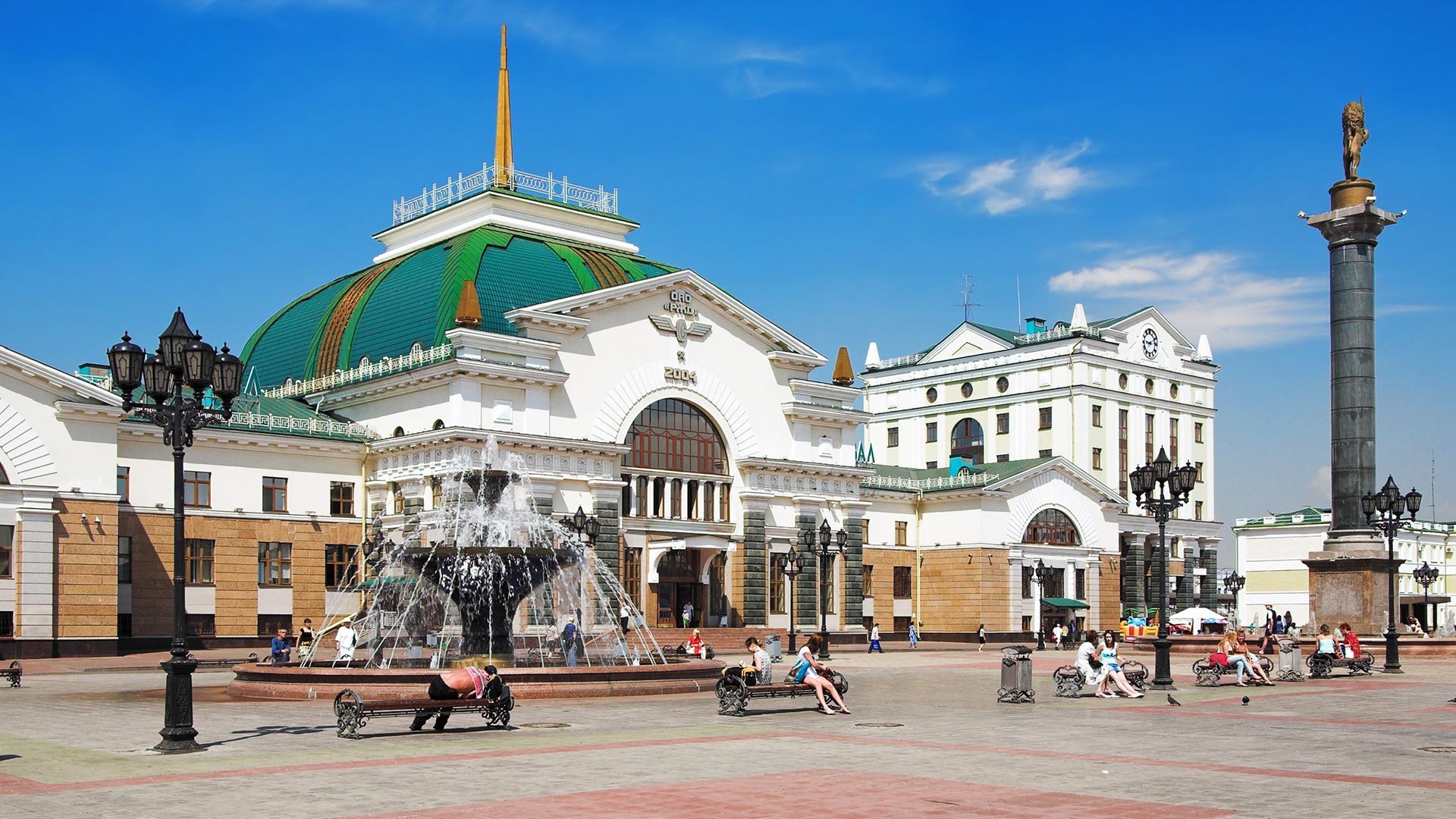 The main station of this large Siberian city looks like a huge shopping arcade. The first station, built in 1895, was immediately electrified and looked spectacular in the evening glow of streetlights. The station acquired its present appearance, including the incredible vaulted roof, in the 21st century after large-scale reconstruction. 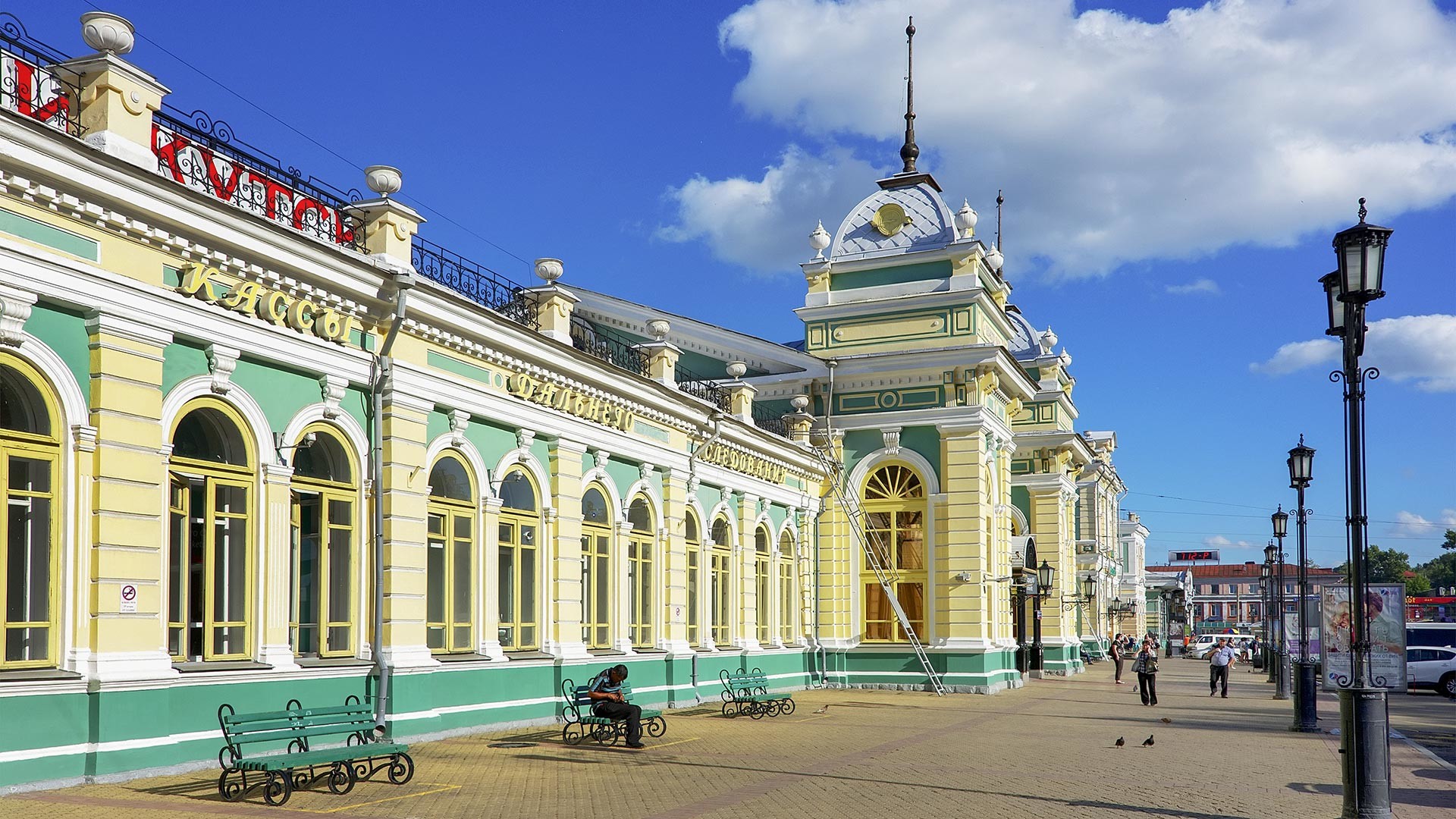 Irkutsk Station was built in 1906-1907 and is an architectural monument of national significance. The building, built in the classical style, is more reminiscent of a royal palace than of a train station. 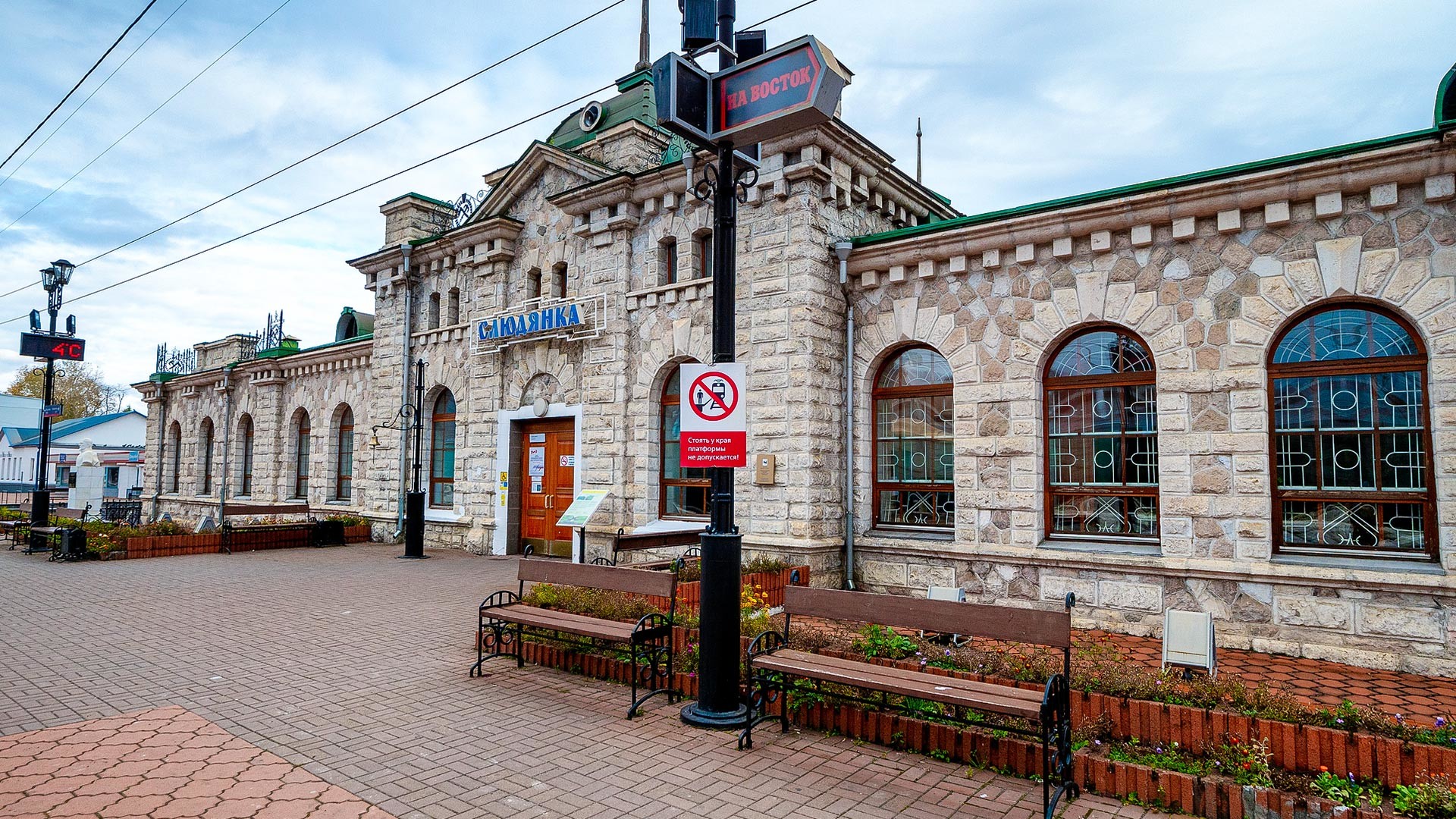 We bet you’ve never heard of Slyudyanka, a small town on Lake Baikal. However, the Transsib crosses it right through, which makes it an important hub. And the local train station is an architectural gem, built in the early 20th century from locally quarried white and pink marble. 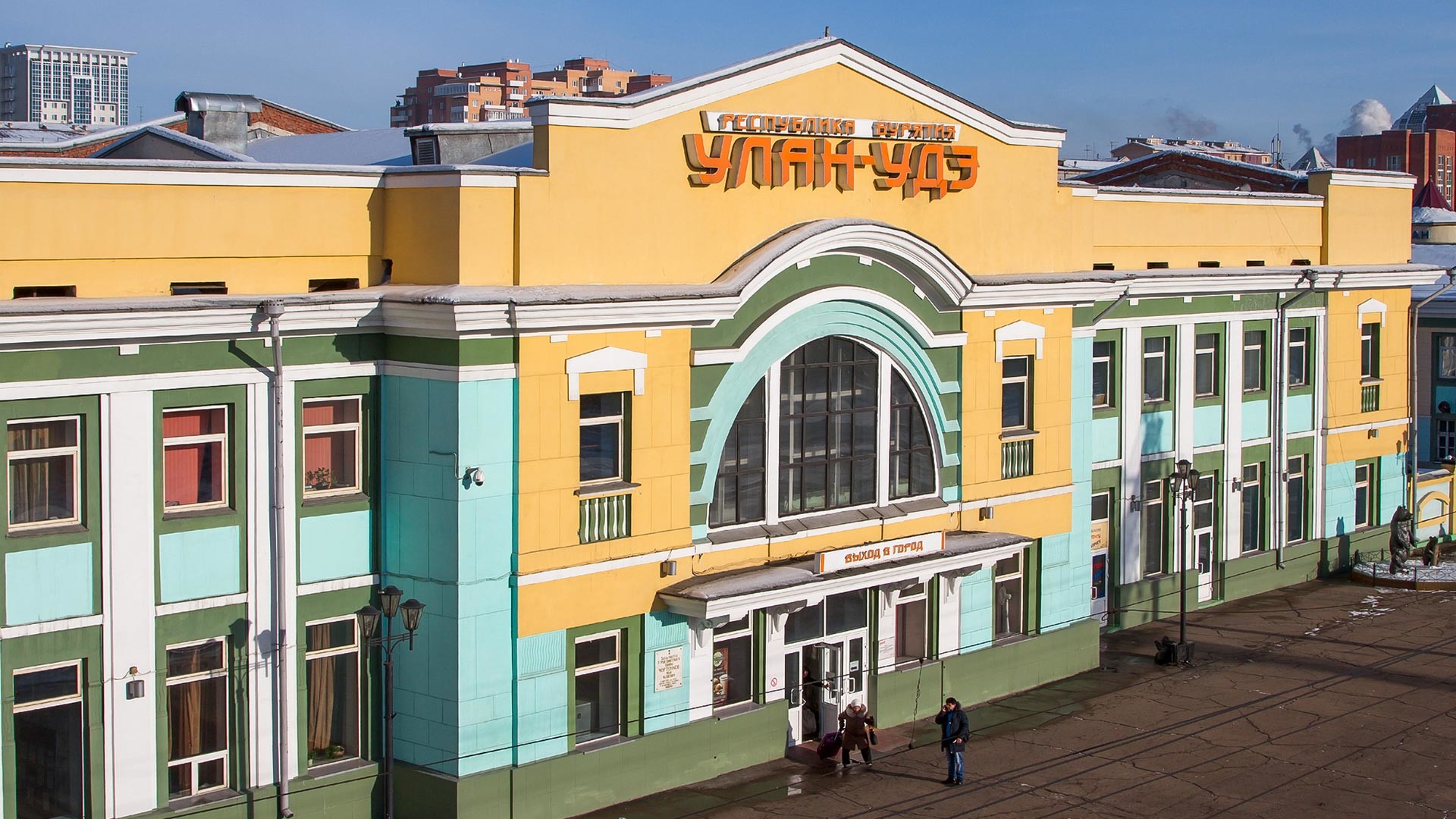 The first train arrived here, on the outskirts of the Russian Empire, in 1899, which massively boosted the city’s development. The modern station was built in 1937, but hasn’t been renovated for decades, giving it a rather dark look. It was finally rebuilt in 2019, and today visitors to the capital of the Republic of Buryatia are greeted with a Buddhist-inspired kaleidoscope of yellow-green-blue colors. 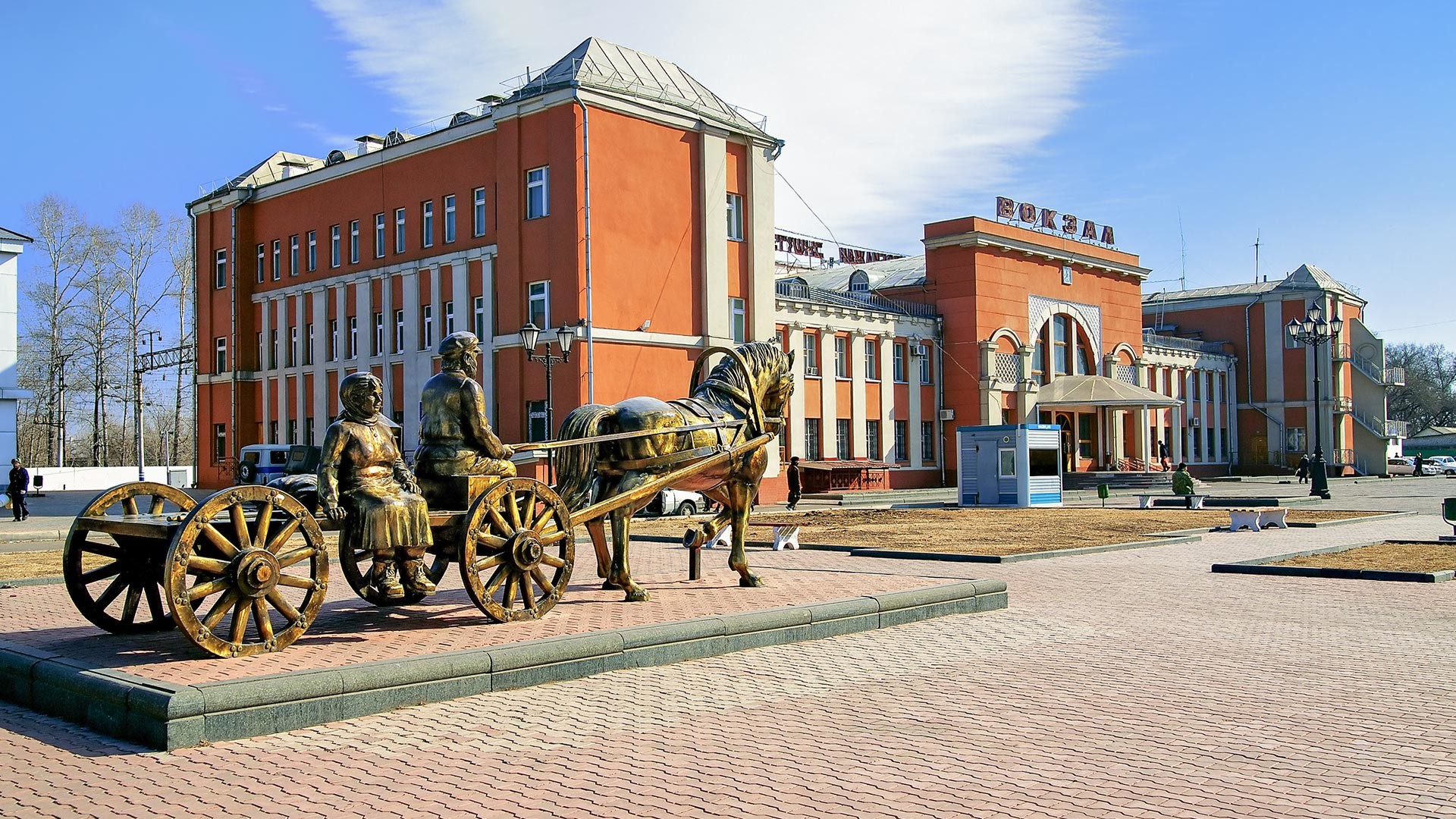 The railway station in the capital of the Jewish Autonomous Region features a vintage Soviet design with arches and pilasters and unpretentious. The station square is decorated with a traditional Jewish gilded menorah (candlestick with several branches); In addition, there is a monument to the first settlers who arrived on this undeveloped land in the Russian Far East in the late 1920s. 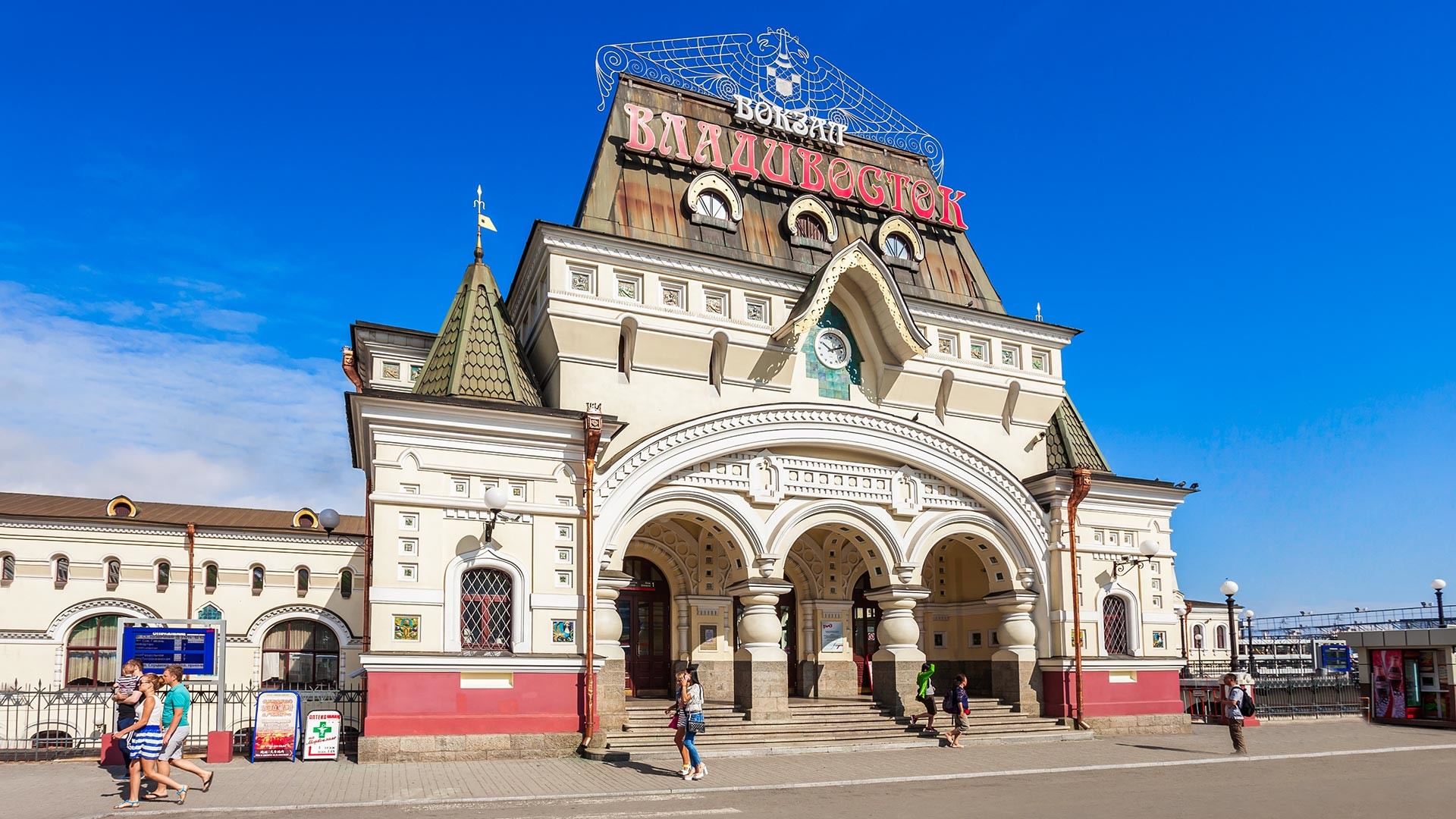 We’ve seen this type of roof somewhere before, haven’t we? That’s right, Vladivostok Central Station is a replica of Yaroslavsky from Moscow, and is also built in the neo-Russian style. Thus, as conceived by its creators, the Trans-Siberian ends architecturally as it began. The station is adjacent to the seaport terminal. In addition, the laying of the first stone took place in 1891 in the presence of the future Emperor Nicolas II.

If you use all or part of the content from Russia Beyond, always provide an active hyperlink to the original content.